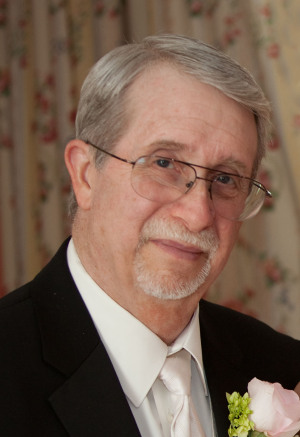 Memorial Services will be held Monday morning, March 29, 2021 at Parks Funeral Home Chapel at 11 o’clock. Burial will be private at a later date. In lieu of flowers, memorials may be made to Wounded Warrior Project.

Don was born on January 29, 1949 in Union, SC, a son of Ralph V. Knox and Kathleen Alexander Knox. He served in the Navy Reserves and was an engineer. Don liked cars, airplanes, going to airshows and he especially loved spending time with his family.