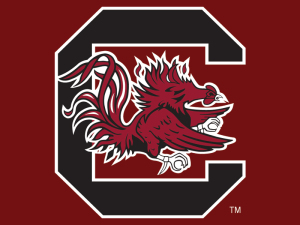 The relatives and friends of Mr. Jimmy Sanders are invited to attend his Funeral Service at 11:00 AM, Thursday, October 1, 2020, at Riverbluff Church, North Charleston. The family will receive friends from 5:00 PM until 7:00 PM, Wednesday evening, September 30, 2020 at Parks Funeral Home, 130 West 1st North Street, Summerville, SC 29483. Jimmy will be laid to rest at 11:00 AM on Friday in Southlawn Cemetery in Aiken. In lieu of flowers, memorial donations may be made to Lander University Baptist Collegiate Ministry, 154 West Cambridge Ave. Greenwood, SC 29646 or at landerbcm.org.

Jimmy was born in Kassel, Germany on June 20, 1966. He was the son of Larry and Hazel Sanders. He enjoyed major league baseball, college football, specifically the Gamecocks, Southern gospel music, and golf. He served in various ministry capacities in several churches in South Carolina and Georgia, and for the past 10 years served as Chaplain for Amedisys Hospice. It was in the hospice role where Jimmy found his true calling.